Back to HomeHome 2019 in Review: A Look Back at a Year of Inclusion

As 2019 draws to a close and we set our sights on a new decade, it’s time to look back at the year that was and highlight some of the biggest stories surrounding the disability community. Here are a just a few of the highlights.

As 2019 draws to a close and we set our sights on a new decade, it’s time to look back at the year that was and highlight some of the biggest stories surrounding the disability community. 2019 was a groundbreaking year for inclusion. Here are a just a few of the highlights.

In May, Kodi Lee, a gifted musician who is blind and has autism, took center stage to audition on the season 14 premiere of America’s Got Talent.

What happened next inspired and delighted audiences across the globe. Kodi not only performed, he blew everyone who heard him away with his extraordinary musicianship on the piano and incredible voice. His performance was so impressive, judge Gabrielle Union awarded Kodi the “Golden Buzzer,” an achievement that catapulted him all the way through the audition phase of the show to the upcoming live semi-finals.

Kodi reminded all of us that people with disabilities have unique talents and abilities and that we should not judge what an individual is capable of by looking at them only through the lens of their disability.

Making it easier to get around: New York pledges $5 billion for subway accessibility

Accessibility for people with disabilities has always been an issue in New York City, and earlier this year, the Metropolitan Transit Authority pledged to address the problem to the tune of $5 billion in accessibility updates over the next five years.

According to the New York Times, only one quarter of the city’s 472 subway stations are currently wheelchair accessible. The new plan from the M.T.A. would add elevators to 70 more stations around the city, focusing on areas like Queens that have been particularly neglected.

While subway travel isn’t the main mode of transportation for many of us across the U.S., this is a major step forward for the hundreds of thousands of people with disabilities in New York who have struggled with transportation accessibility for years. Hopefully in the years to come, 100% of New York’s subway stations will be wheelchair accessible.

For decades, injured players on Major League Baseball teams have been designated to their team’s “disabled list.” That changed in 2019 when the league announced that it would change the name of the injured players list to the “inactive list” out of respect for the disability community.

“In recent years, the commissioner has received several inquiries regarding the name of the ‘Disabled List,'” a statement from MLB reads. “The principal concern is that using the term ‘disabled’ for players who are injured supports the misconception that people with disabilities are injured and therefore are not able to participate or compete in sports. As a result, Major League Baseball has agreed to change the name ‘Disabled List’ to be the ‘Injured List’ at both the major and minor league levels.”

While this may seem like a small gesture, it is wonderful to see an iconic organization like Major League Baseball take disability inclusion seriously. The renaming of MLB’s “disabled list” is yet another step forward in the conversation around inclusion for people with disabilities.

All of this progress makes us optimistic that the global conversation around disability inclusion will continue to grow and more moves will be made in the new decade. Here’s to a New Year full of broken barriers and shattered stereotypes for people with disabilities! 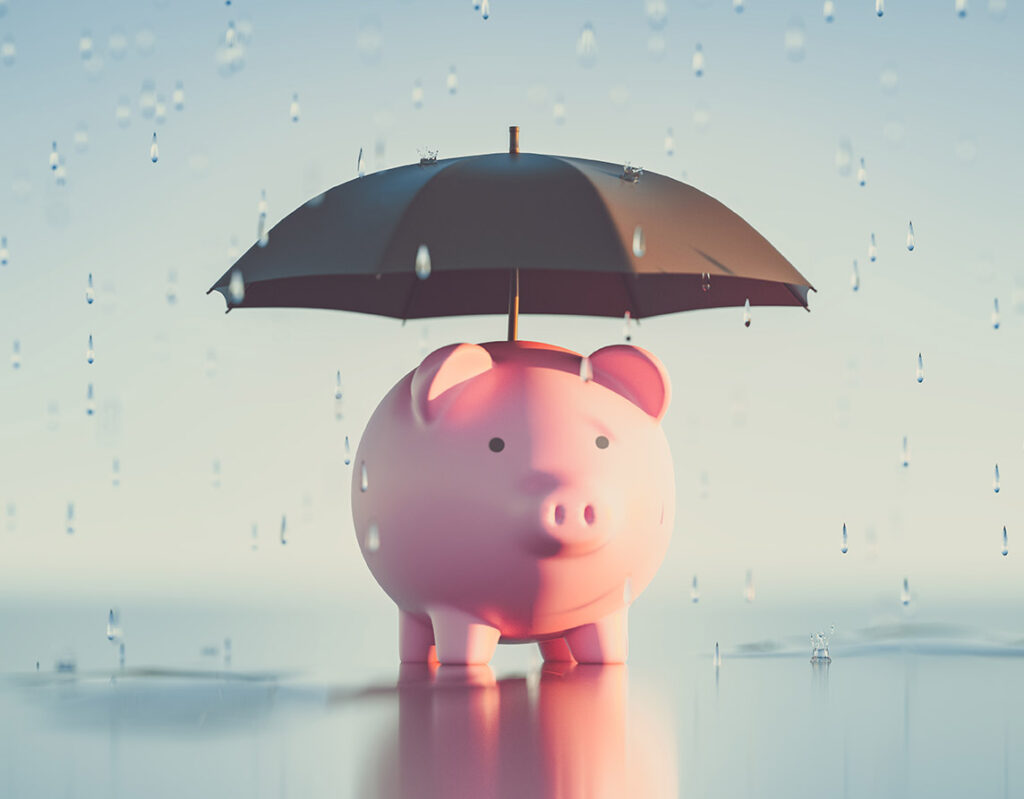 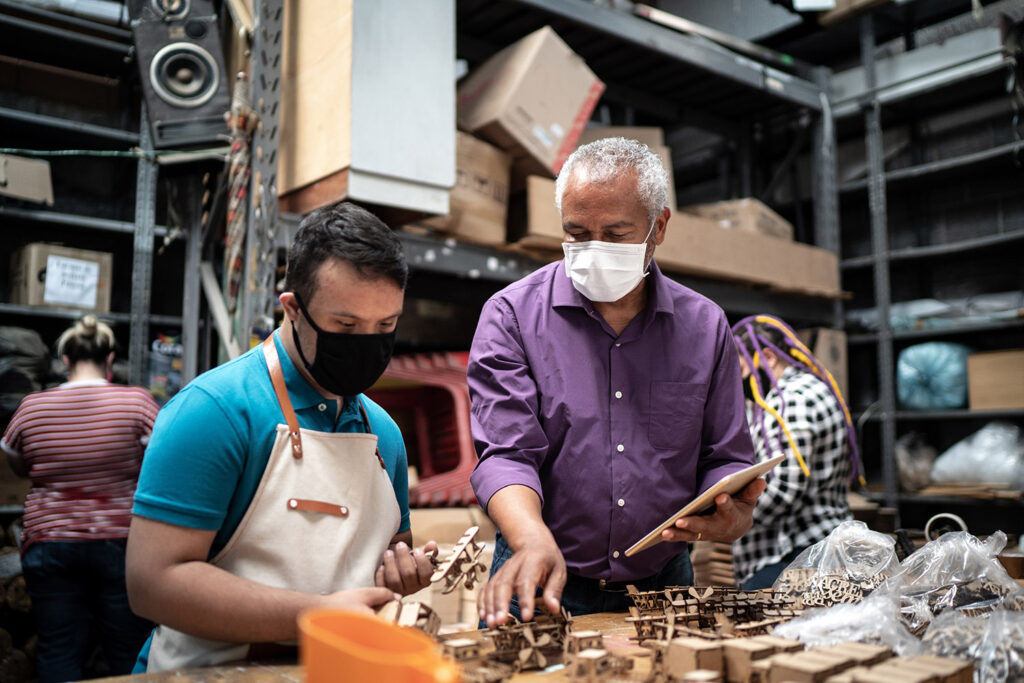 October 30, 2020 – Here are the facts about employment for people with disabilities today and how integrated community employment benefits everyone involved. 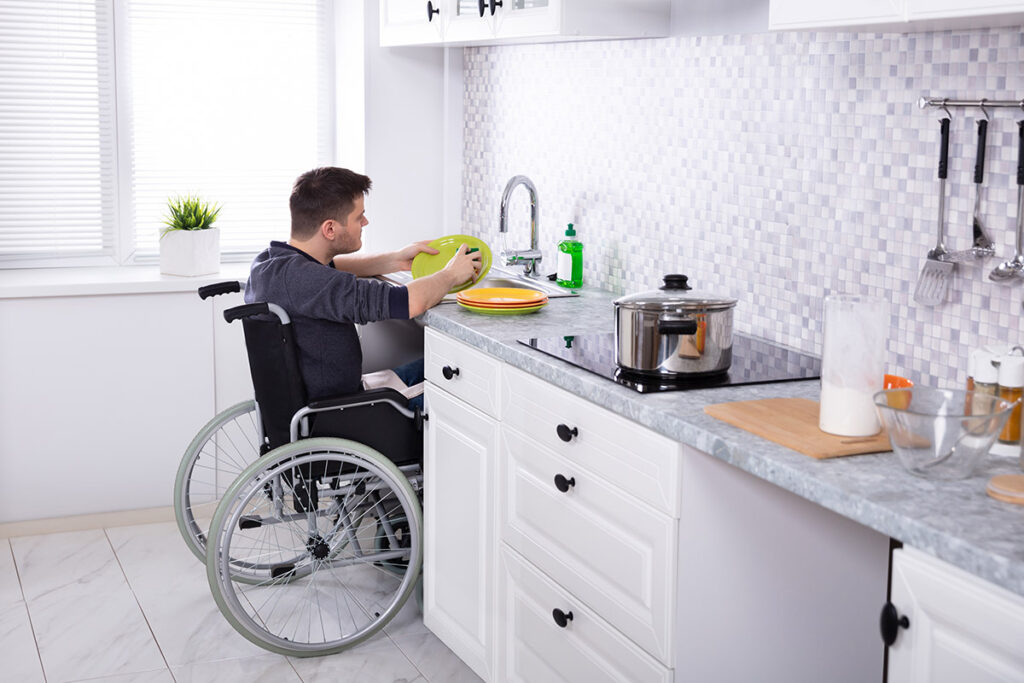