Back to HomeHome Integrated Employment for People with Disabilities

Here are the facts about employment for people with disabilities today and how integrated community employment benefits everyone involved.

The benefits of integrated employment for people with disabilities

How we help people with disabilities find employment

Bethesda is dedicated to ensuring that every person who has a developmental disability who wants to be employed can have that opportunity. Today, thanks to Bethesda’s employment supports, over 400 people have found paid, integrated community employment. Chelsea is one of those people.

Chelsea has Down Syndrome and before she found her dream job, she was employed at a segregated work center for people with disabilities. “I used to work at a work center for kids with disabilities putting cans in boxes every day,” Chelsea says. “I just wanted to get myself out of that place.” Chelsea has a fun loving, bubbly personality and employment in a work center did not allow her to socialize. Now, thanks to her Bethesda job coach, Chelsea works at Culver’s and is learning new skills every day.

While employment may not be an option for some people with intellectual or developmental disabilities, there are many people who could benefit greatly from integrated community employment. And as recent studies have shown, their employers benefit too. That’s why Bethesda is committed to helping people with disabilities find paid, integrated employment. To learn more about employment supports from Bethesda, visit our Employment Supports page.

What You Should Know About Supported Decision-Making

Finding Work You Love: A Journey to Fulfilling Employment

Helping your loved one be a good employee starts at home 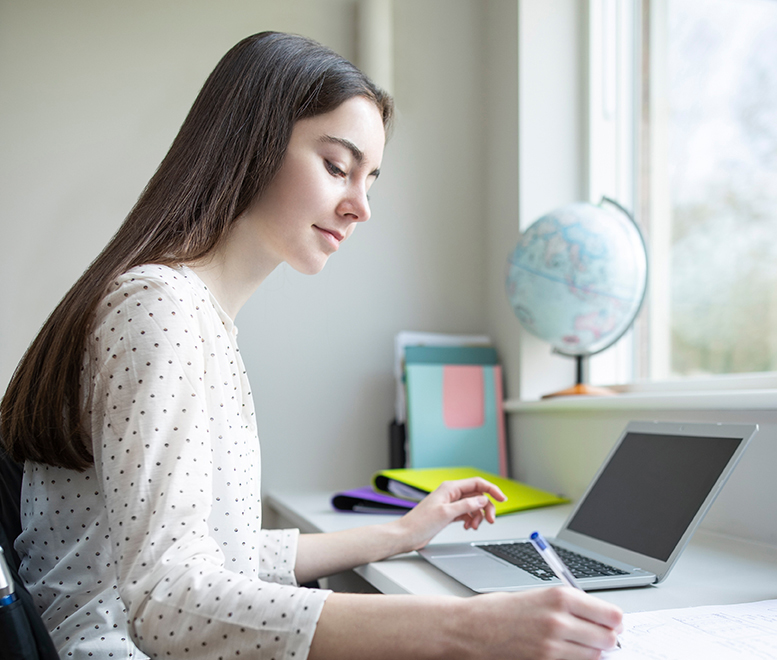 February 20, 2020 – It’s tax season again! No matter who you are, the process of pulling together W-2 forms and completing required paperwork by the April deadline can be a challenge. 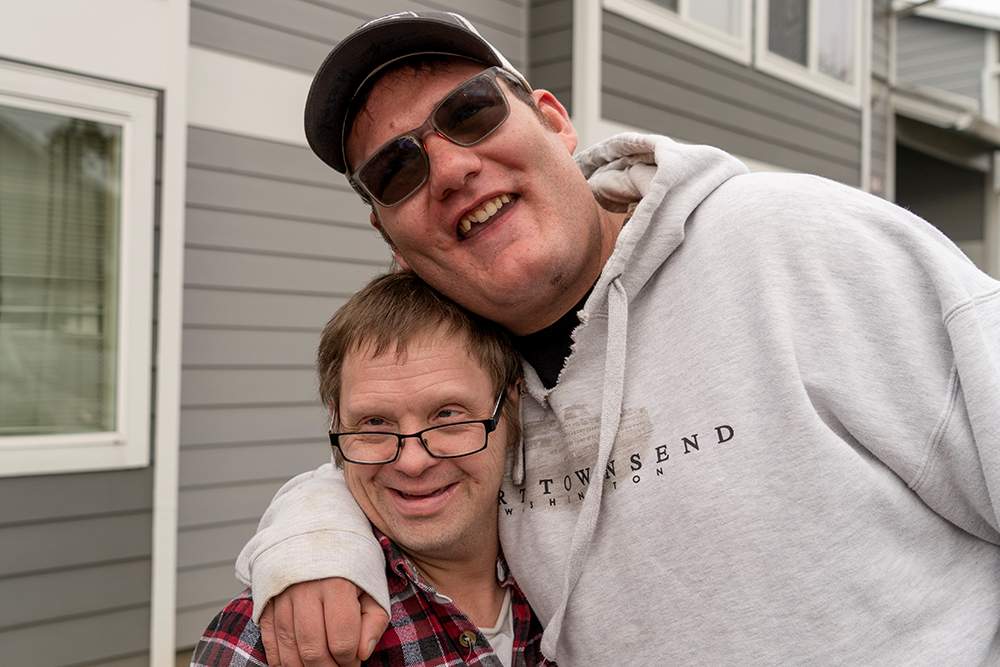 February 13, 2020 – Self-advocacy is a term thrown out there a lot in the disability space. But what does it actually mean to be a self-advocate? At its most basic level, being a self-advocate means you have a voice of your own, and you use it. 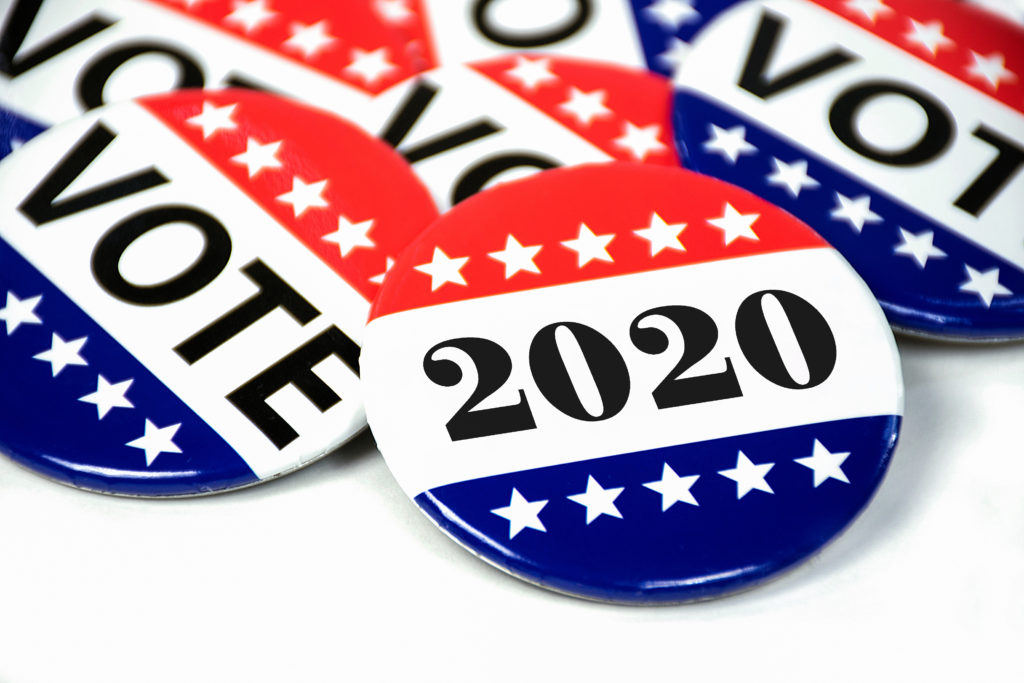 February 7, 2020 – Two millennials with autism are letting presidential candidates know that they’d be well-served to support an influential population of eligible voters – the estimated 54 million Americans with disabilities.