Back to HomeHome Home sweet home

For Mike and Cindy Purnell, the cost of a house is a small price to pay for peace of mind. And that’s exactly what the Oconomowoc couple received when they purchased and renovated a four-bedroom home in Cedarburg for their recently graduated daughter, Dakota, and her two friends.

The move to independent living is a big milestone for Dakota, 21, who was born with a rare cognitive disability. Two years ago, Dakota took a giant step forward with her independence and self-advocacy when she enrolled in Bethesda College of Applied Learning, a unique program collaboration between Concordia University Wisconsin and Bethesda Lutheran Communities designed to meet the higher education goals of individuals with intellectual and developmental disabilities.

At the end of the two-year post-secondary program, Bethesda graduates receive their Certificate of Applied Learning and are able to cross the commencement stage alongside Concordia’s thousand-plus baccalaureate through doctoral-level graduates.

While in the program, Bethesda students live on Concordia’s campus in integrated residence halls with Concordia undergraduates. This unique living arrangement laid the foundation for Dakota’s lasting friendship with her two new housemates: Kalindi Drewry, a fellow Bethesda classmate, and Megan Wirtz, from Concordia. Wirtz served as the RA on Drewry’s and Dakota’s hall last spring and said the laughs among the three were non-stop.

“I can talk about anything with Dakota and Kalindi and at the end of the day, we just have a lot of fun together,” noted Wirtz.

On Saturday, May 18, the three celebrated their graduation on Concordia’s campus. The fact that the newly minted graduates now get to live together was icing on the cake for an otherwise momentous occasion, said Wirtz.

Their decision to live together off-campus is a testament to the success of the collaboration between Bethesda College and Concordia, said Samantha Bear, adult living skills professor for Bethesda.

Case in point: Dakota, Wirtz and Drewry aren’t the only Bethesda-Concordia grads to take up residence in Cedarburg.

In keeping with the trend, CUW graduate Alex Seefeld and Bethesda College graduate Liam Grady have decided to bunk up together starting this summer, as have Karenna Lillo from Concordia and Alec Shafer, who graduated from Bethesda a couple of years ago. Adam Licht  and Luke Schoch, both recent Bethesda grads, will soon move to Cedarburg as well.

The four households of Bethesda/Concordia graduates already have their summer plans etched out, and there are plenty of outings with one another on the docket. There will be a regular rotation of cook-outs at each of the homes, for example, and the group plans to take full advantage of Cedarburg’s vibrant summer festival scene.

“I couldn’t be more excited that we all get to live near each other,” Seefeld said. “I’m excited to be living with my buddy Liam, and then it just makes it that much better that we have the whole group near us. It’s kind of this perfect transition from college life to becoming an adult.”

While some of the Cedarburg residents are in pursuit of jobs, most will be continuing their education at Concordia or Bethesda College. Wirtz, Seefeld, and Lillo will each begin master’s programs at Concordia in the fall. Wirtz and Lillo are working towards their degrees in occupational therapy, and Seefeld will graduate in two years with his Doctorate  in physical therapy. Dakota, Drewry, Grady, Licht , and Schoch, meanwhile, are enrolled in Bethesda’s new STEPS program.

This is the inaugural year for STEPS, which stands for Successful Transition Exiting Post-Secondary. The program is for recent graduates of the two-year certificate program and offers a unique blend of services designed to promote success of Bethesda graduates as employed citizens living an integrated, purposeful life while contributing to their community. The program—which is comprised of six main areas such as employment and life skills—takes a person-centered approach to assist graduates in one or more areas where they need additional support to transition fully to independence.

Dakota’s parents say they are thrilled to have their daughter participate in the new program.

“Bethesda helped Dakota grow so much, but now, she needs that next step towards independence,” said Cindy. “We recognized that the STEPS program would require her to really move out into the world on her own because she’d no longer be living in a residence hall on campus, but she’d still have that support system she’d come to know and find comfort in at Bethesda.”

Plus, Dakota has the added bonus of her built-in Cedarburg community of supporters and friends.

“We’re so glad to have three great tenants in Megan, Kalindi and Dakota, but more importantly, we’re so happy to have two true friends for our daughter and a community of support in the people from Bethesda and Concordia,” said Cindy. “As parents, that means the world to me and my husband. You can’t put a price tag on your child having good friends.” Editor’s note: This story originally appeared on Tuesday, June 4, in the Ozaukee Lifestyles section of the Cedarburg News Graphic. 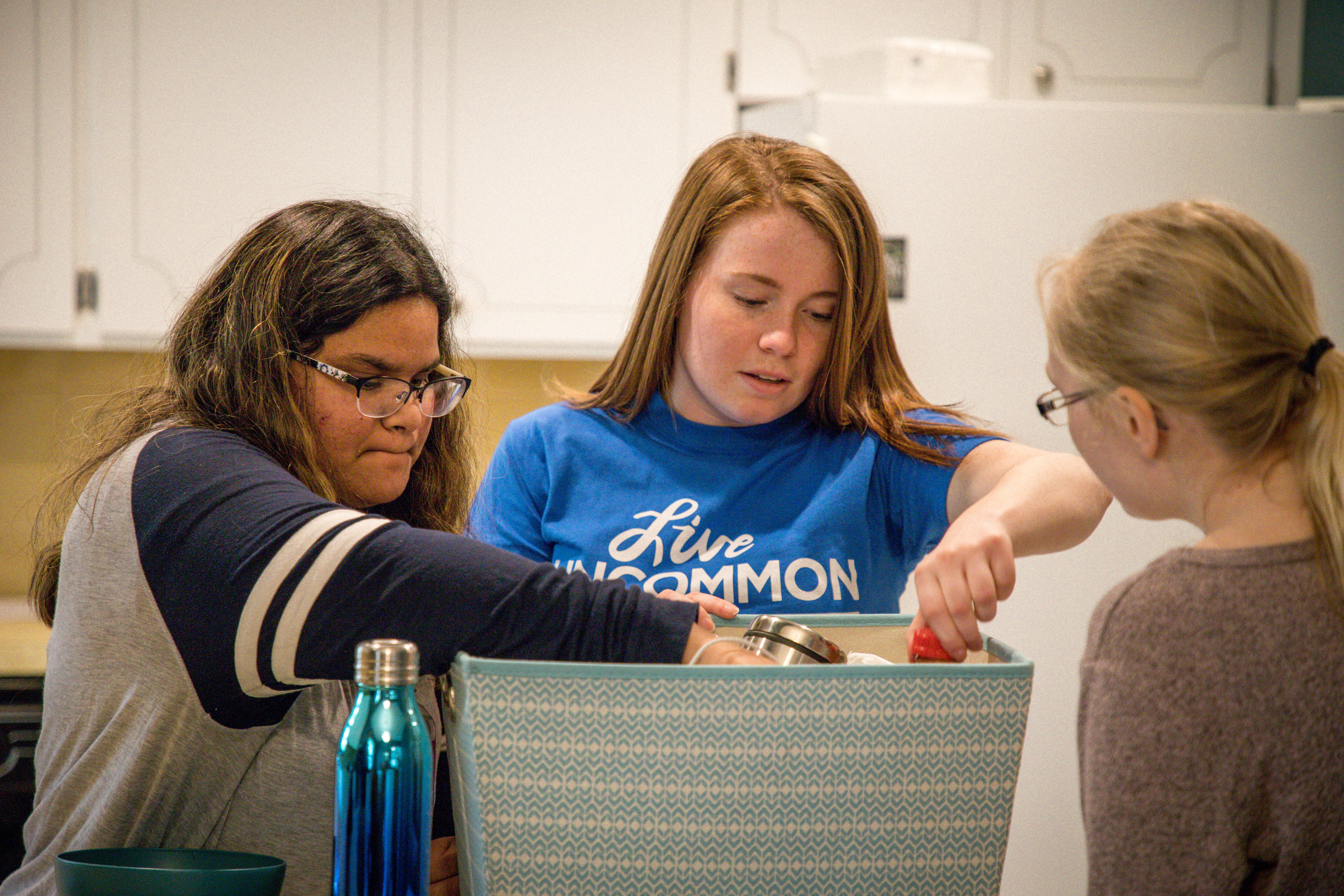 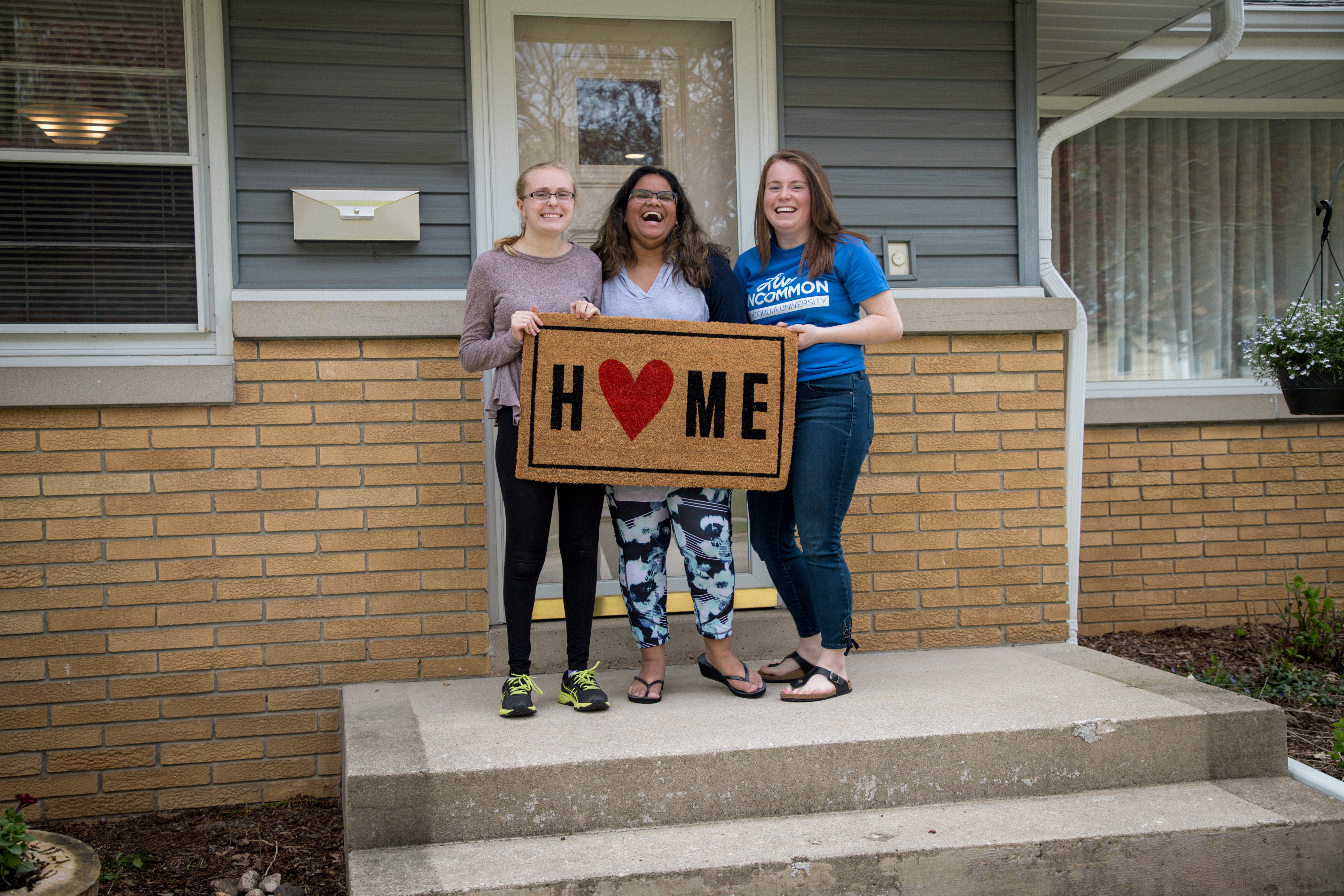 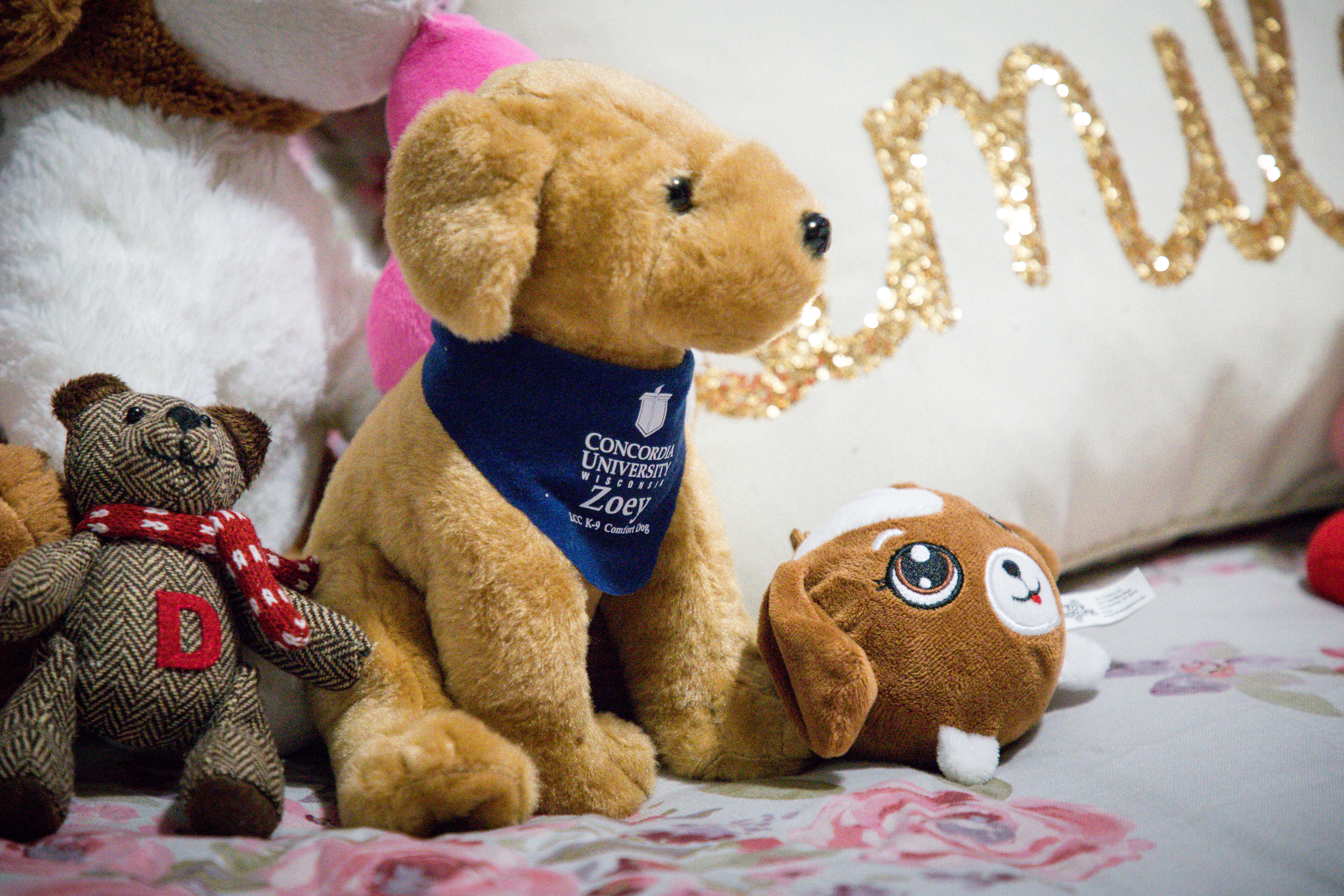 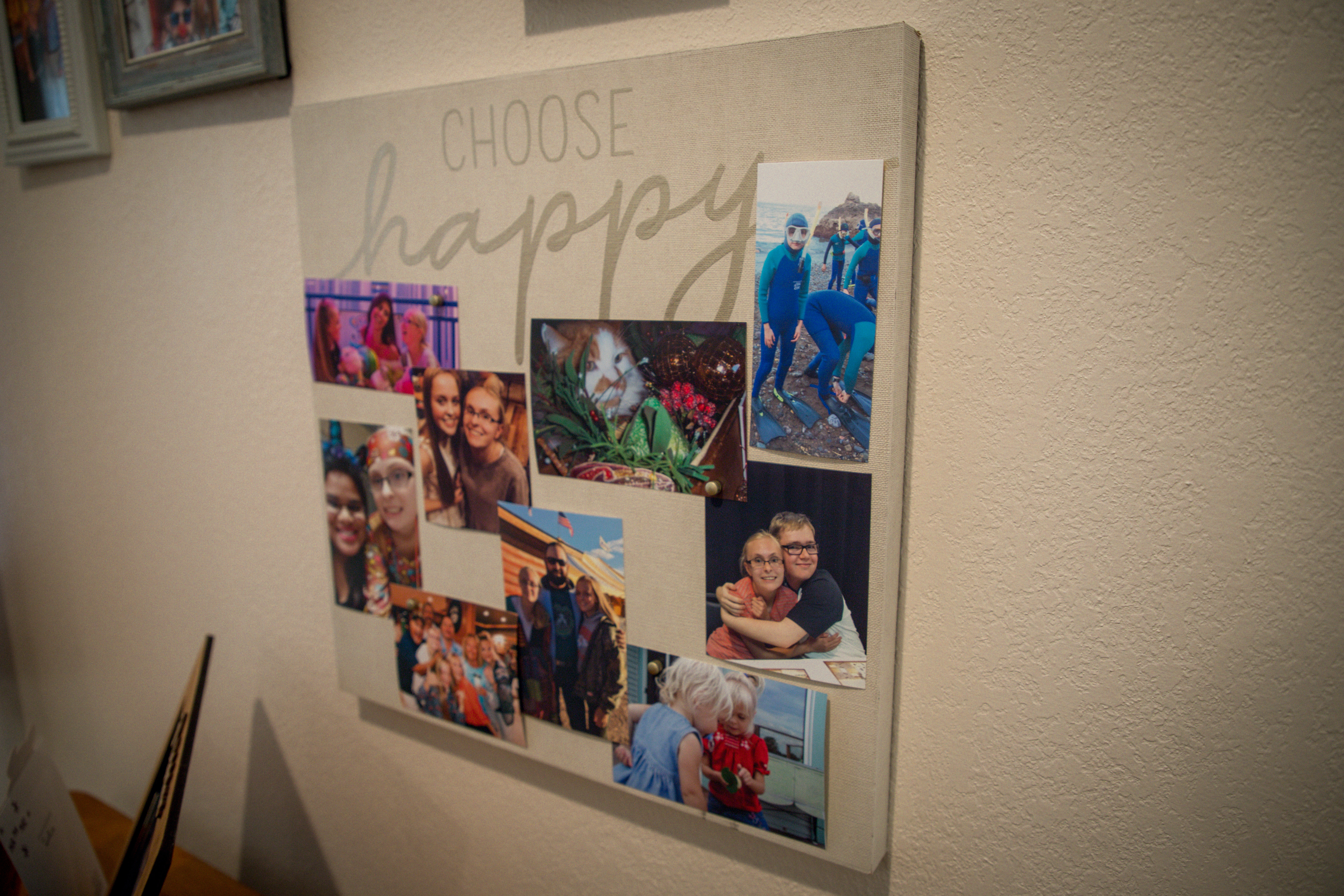 Editor’s note: This story originally appeared on Tuesday, June 4, in the Ozaukee Lifestyles section of the Cedarburg News Graphic.